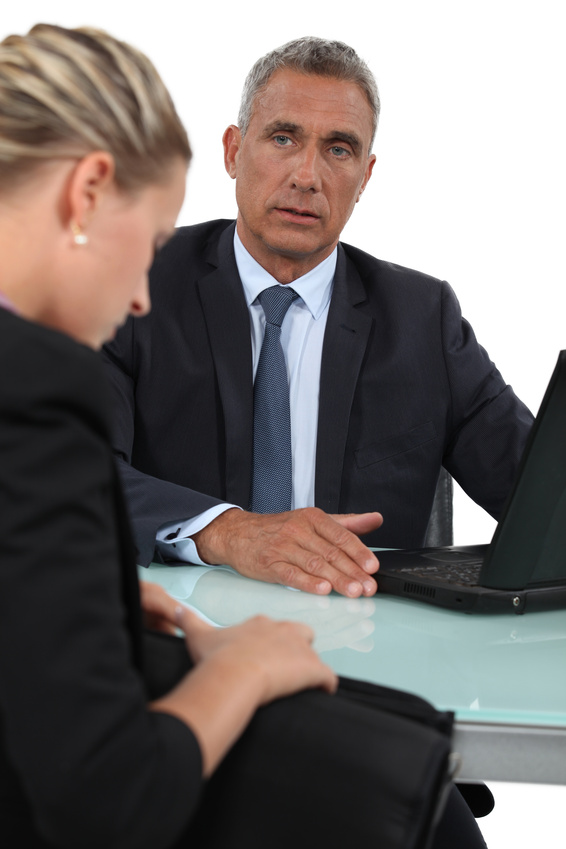 If you are a trade association, you probably quake in your boots every time you hear about a trade show. Trade shows are the rare times that competitors meet each other in the same room. A chance for them to showcase their innovations and spy on each other, trade shows are also chances for industries to discuss market trends and common threats. As such, they expect YOU to organize everything. Having fabric displays, such as hop up displays, as well as retractable table stands, truss displays, and free tchotchkes should be essential for any trade show goer. Below is a description of some elements of a trade show.

More important to a trade show than hop up displays is the bar. Savvy trade show attendees know very little gets done outside the trade show. 87 percent of sales leads from shows are never followed up upon, and even tchochkes get thrown out after five and a half months. That is because everyone forgets a cold exhibitor at a display stand. No one forgets someone they shared a drink with and made small talk with. Even if no alcohol is consumed, such a space is extremely important.

Trade shows started in medieval Europe, and have continued for centuries. Attendees expect you to have the hop up displays and other props need. But these are just props in a drama. The real business gets done in meeting rooms, at the bar, and anywhere else there are random interactions. Find more.