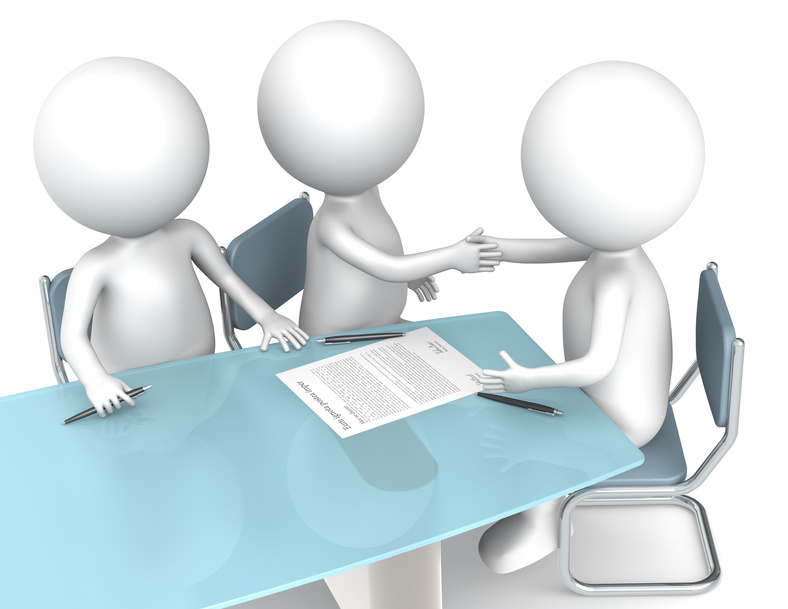 A lot of people are not familiar with the taxes which affect their lives on a daily basis. There is actually a 10 cent tax on a deck of cards in Alabama, believe it or not. In some ways, paying taxes has become easier over the years. In 1989, taxpayers in 36 states were able to e file their taxes and in 1990 everyone in America could e file their taxes. The Federal Income tax was adopted in 1861 and it has been driving a lot of people nuts ever since.