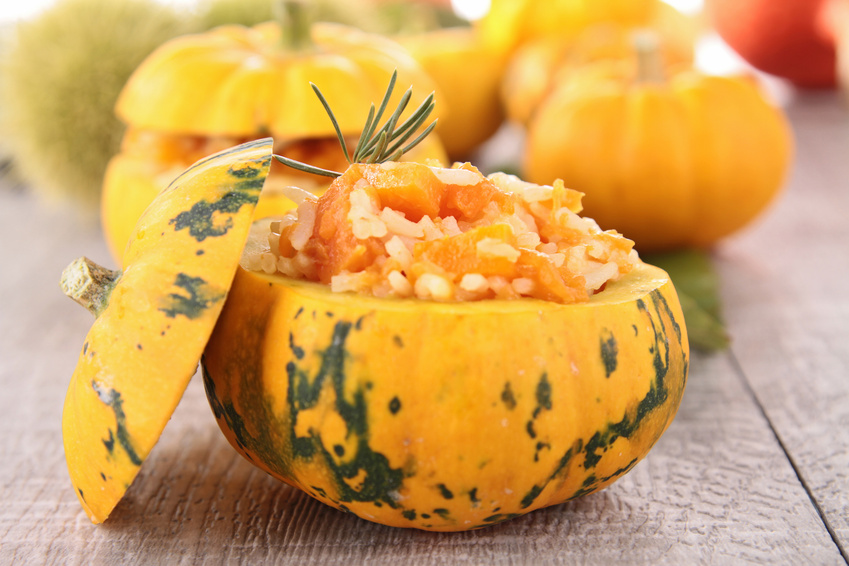 As the Hispanic population in the United States has increased so, too, has our interest in delicious Hispanic foods from different parts of the Latin world. According to The Huffington Post, the American Hispanic population was 53 million strong in 2013. Within that sizable population, there are Puerto Ricans, Colombians, Argentinians, Mexicans, and many, many other different peoples with varied backgrounds and recetas for their culturally specific cuisines.

Just like all other Americans, Hispanic immigrants have brought with them their food culture. Unarguably, the most popular and successful of Hispanic foods is Mexican cuisine. As statistics from IBIS World show, the Mexican food industry in the U.S. generates $31 billion in revenue annually, and it’s expected to grow by 1.4% per year through 2017. Admittedly, most of the Mexican food sold in the U.S. has been Americanized to fit our tastes, but if you were to look around, you’d find that traditional, authentic foods, like empanadas, flan, and ceviche, are moving into the limelight. Tamales, arguably one of the oldest Hispanic foods, is enjoying one of the largest surges of popularity among all Hispanic dishes.

A History Dating Back 7,000 Years
Many of the most famous Hispanic foods, including ceviche, have histories which aren’t terribly clear. However, the origin of tamales are a bit clearer. According to Tamara’s Tamales, the first tamales are thought to date back to 5,000 BCE, in the Pre-Colombian era of South America and Mesoamerica. At that time, female members of Mayan and Aztec tribes were expected to travel with battling war parties, preparing meals for warriors in the field.

It has often been said that necessity is the mother of invention, and that seems to be the case with tamales as well. Female tribe members, as Son of the South, a Southern cooking website, points out, would take whatever meat and vegetables they could get their hands on, wrap them in a dough made out of masa (corn meal), encasing them in corn husks and cooking them in the embers of their fires. In this way, tamales were born as the first portable meat-pie.

How Have Tamales Changed Over the Millennia?
In the 7,000 years since their creation, tamales really haven’t changed all that much. Whereas before Mayan and Aztec women had to spend their time grounding masa for the corn dough exterior of tamales, now those sorts of things can be bought premade. If anything can be said to be different about tamales between now and then, it must be the spice. As NBC News suggests, 2013 saw a significant increase in the amount of spice used in Hispanic food, a marked difference from the blander, more balanced versions that came before. However, besides a little bit more heat and easier prep, this historical food remains very much the same as it ever was. As anyone who loves Hispanic food can tell you, that’s nothing to complain about.