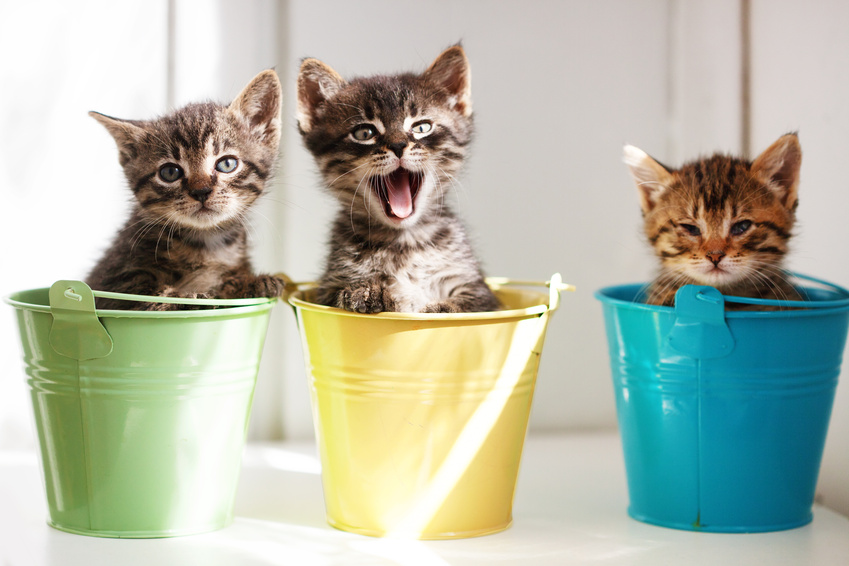 Did you know that in the 1570s, William of Orange led the Dutch rebellion against Spain? He won many battles, but if it were not for his pug, Pompey, William would not have survived the war. An ambush came in the middle of the night, and it was Pompey who heard the enemies and barked a warning. To this day, pugs have remained a loyal friend to many humans. Interested in more pug stories like this? Keep reading.

Did you know that dogs have, at minimum, scent receptor capabilities that are 1,000 times more powerful than that of humans? The Daily Express sniffed out the story of Flo, who saved her owner from breast cancer. Flo persistently nudged a lump on owner Marian Cooper’s right breast until she went to get it checked. The lump was so deep that it was difficult to feel by itself, and it turned out to be a grade three malignant tumor that required removal.

Unfortunately, there are many genetic pug health problems a pug might have to deal with. Dog health problems often pop up with purebreds because of smaller genetic pools. Some dogs have eye problems, and Teddy was no exception. He had cataracts and was basically blind. He accidentally wandered out of his yard without any identification on him. Hundreds joined in for the search effort, but after three days he was still missing. One rescuer, Heather Doolittle, decided to help out, and asked if she could explore the woods behind a nearby neighbor. Incredibly, she came across Teddy- who then started running. She gave chase and finally caught him, returning him to his now happy owners.

Keep your eyes peeled for one well loved pug. Doug Clark of Marshfield watched as his car was stolen, rolling out while he was at a recycling center. His pug, Dugout, was in the back seat. After his kids’ trampoline broke, he went to recycle the old springs. While he was in the front office, he saw a couple split up, with the man driving away in his pathfinder. He shared the story to Facebook, getting more than 53,000 shares in a few days. Clark was driving a 2009 black Nissan Pathfinder; so far, Dugout has not been found.

Do you have a pug story to share? Let us know!