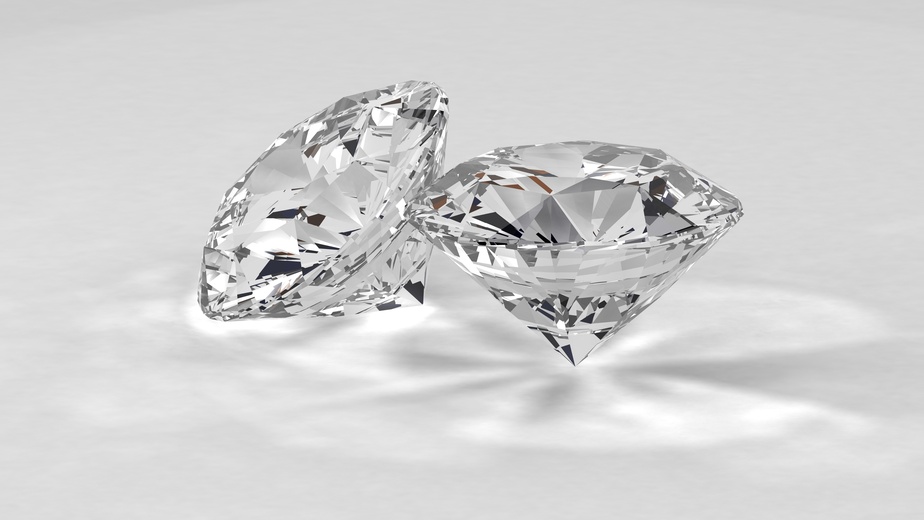 I recently made the decision to ask my girlfriend of four years to marry me. It has certainly been a long time coming as we’ve seemingly been talking about it since day one. I knew that I wanted to get her something incredible, something that showed it was just for her. At the same time I had my reservations about buying an diamond engagement ring for a variety of reasons.

First, I was really concerned with what it would cost to get her something I thought was worthy of her. On average, engagement rings cost over five thousand dollars a piece. I can tell you, on a new reporter’s salary that was a little difficult to fathom. I couldn’t justify spending money like that on a trinket when there were times we had difficulty buying groceries. I started to save up for one of the diamond rings anyhow.

Secondly, there is a lot of history to the engagement and wedding rings that I wasn’t so thrilled about. Then I read that the Ancient Egyptians often buried their dead with beautiful rings on their left hands as a way of connecting to their hearts by way of the vena amoris. This made the whole thing seem so much more poetic to me.

Lastly, I didn’t want to buy into what corporate America said I had to do. Why should they decide how I show my love? The engagement ring industry is huge in the States, expected to bring in over nine billion dollars in 2013 alone. Yet again, I decided that despite my reservations, my soon to be wife’s happiness was most important.

I decided if I was going to do this I needed to go some place knowledgeable so, I went to a local jewelry shop in Maryland that sells Tacori rings. I was told that Tacori engagement rings were a standard of quality and any shop selling them must know what they are doing.

So, in I went. I asked the jeweler to show me his selection of Tacori rings and he responded in kind. He was able to educate me on all the different kinds of diamonds, such as their grading. Apparently they are judged on carat, cut, color, and clarity. He also explained to me that if I felt especially confident about my girlfriend’s answer that I could save a lot of money by purchasing a bridal set, which comes with the engagement and wedding rings, both with diamonds.

In the end, I decided that Tacori rings were exactly what my now fiancee would love to have on her finger. I was able to get a reasonable price that I could easily afford. In fact, I feel a little silly for being so paranoid about the whole process to begin with. She’s happy. I’m ecstatic. In the end, that’s what it’s all about.